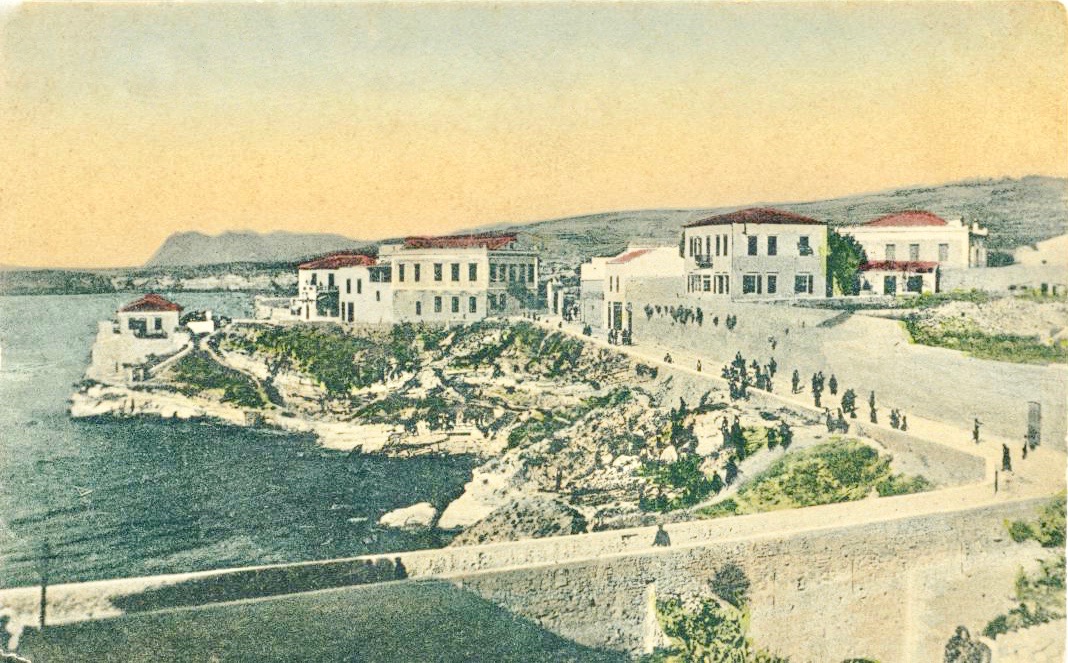 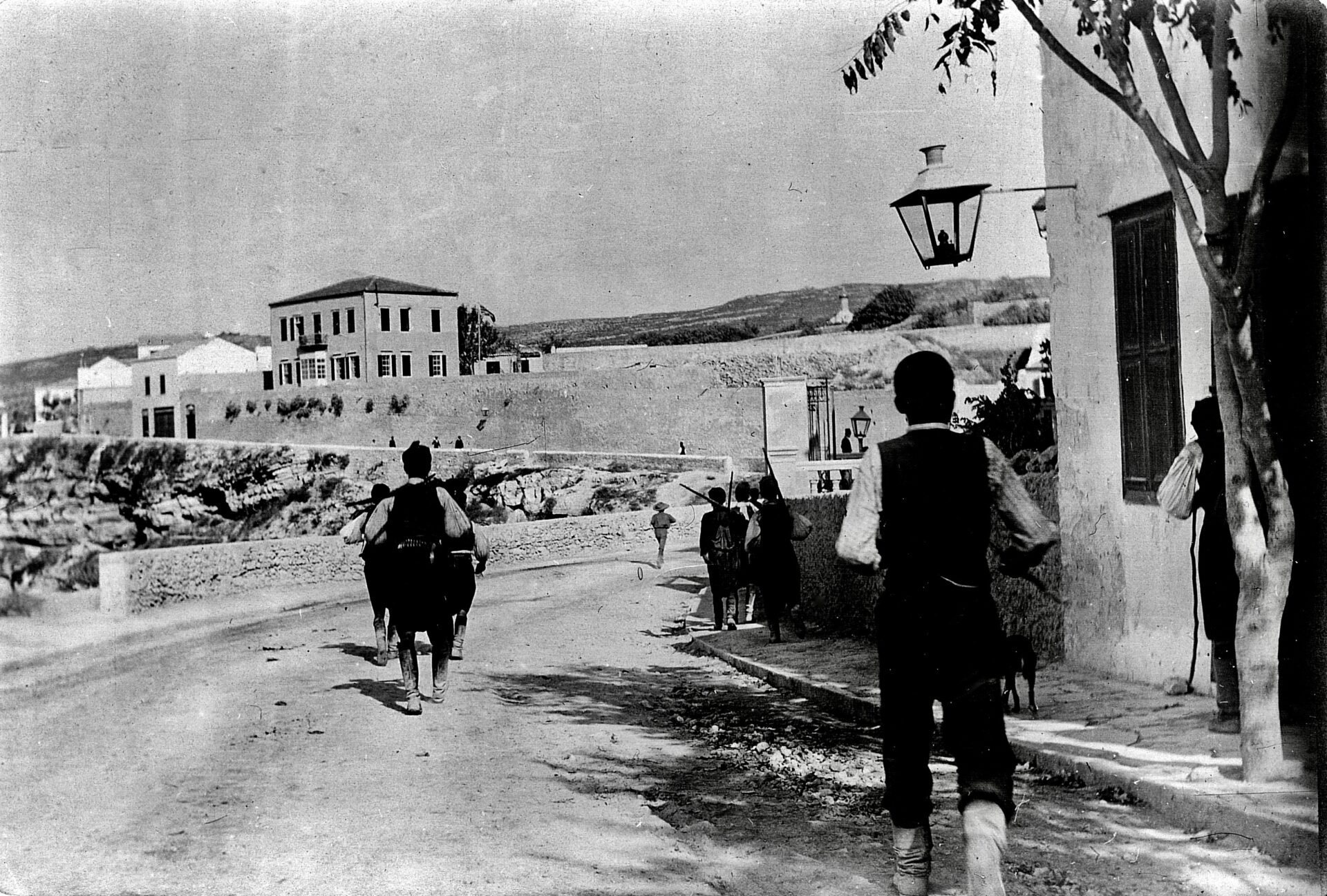 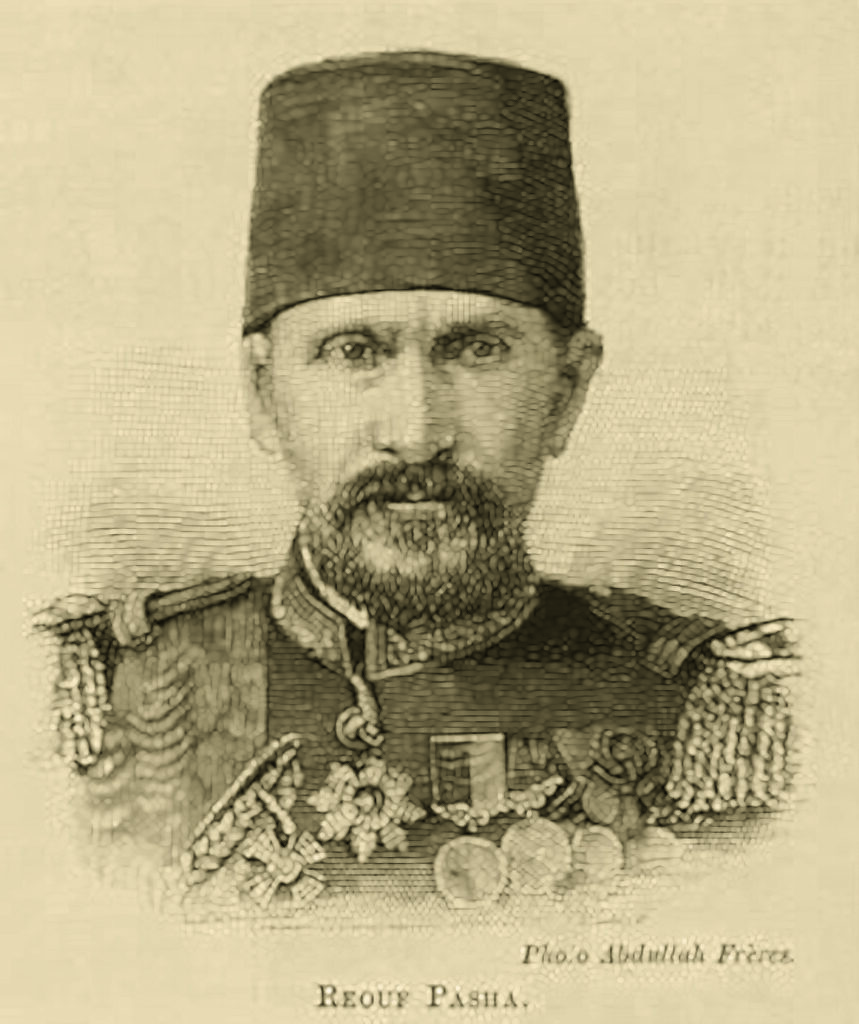 Villa Andromeda had been the summer residence of the Turkish governor of Crete, Mehmet Reuf Pasha, in 1870. It was built according to the neoclassical architectural style of the time. During the Cretan State 1897 – 1913 it first housed the English consulate and then the German one.
During that period the area of Halepa developed into the most aristocratic district of the city. All the consulates, the political leadership and the economic elite of the island had settled there as during this period Chania was the capital of Crete.
Its glamor was maintained and evolved even after the unification of Crete with Greece, in 1913, where it attracted the interest of many buyers. Among them was Kyriakos Naxakis, grandfather of the current owner of the villa, who bought it in 1916.

During World War II, it was used by the Germans. From that time there is the small cistern that is still in the garden. It was constructed to serve the needs of the German general Rommel who was hosted in the villa by the German leadership, after his injury in the military operations that had taken place in North Africa (El Alamein).
After the end of the war, in 1945, the building was returned to its owners.
In 1990 it was renovated and turned into a traditional hotel, our favorite Villa Andromeda. 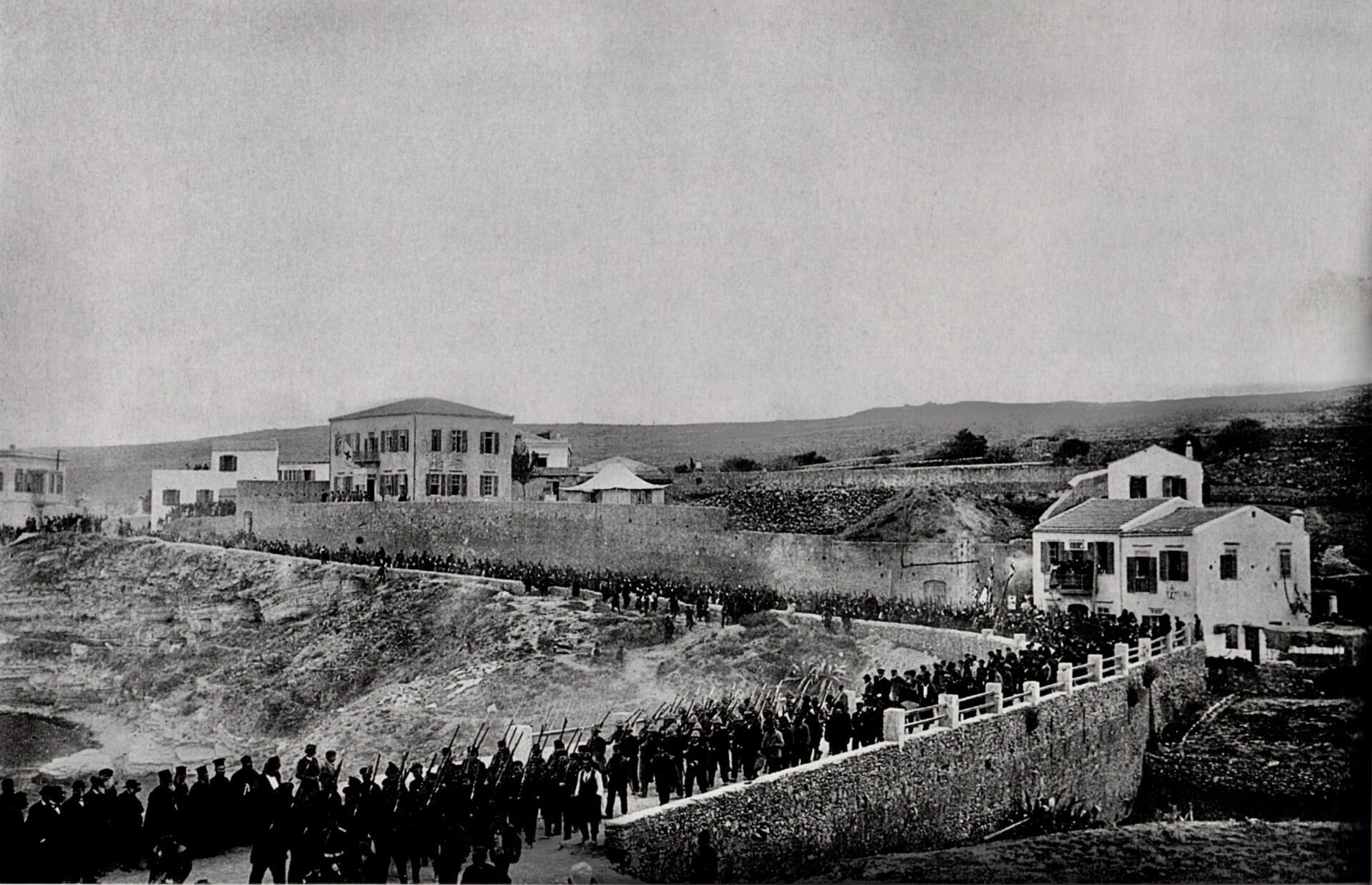 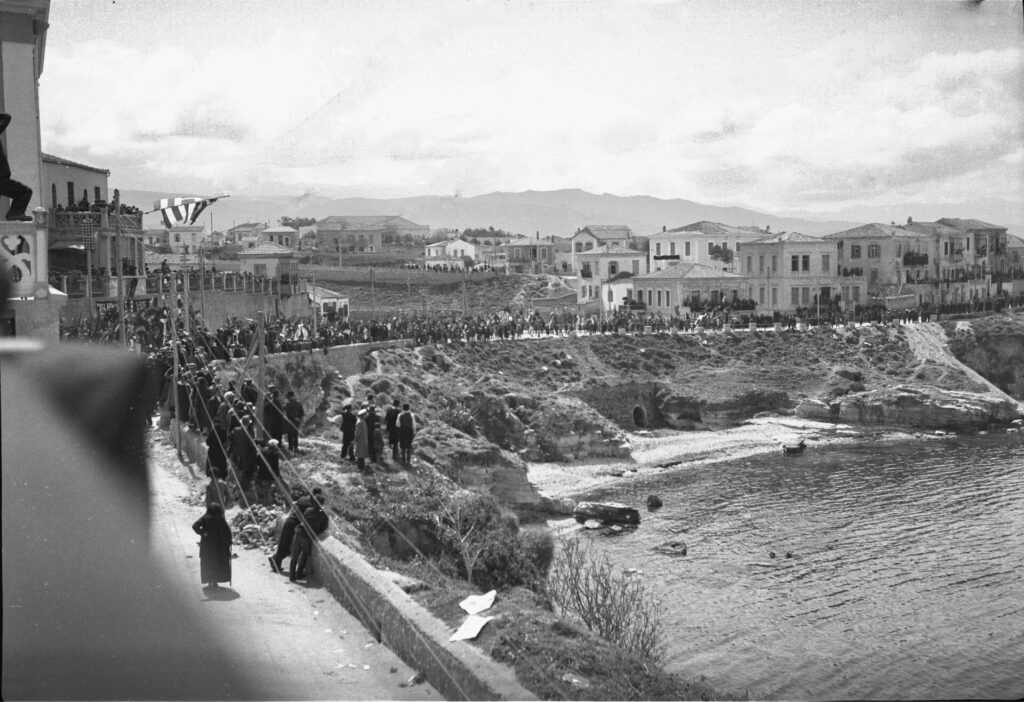